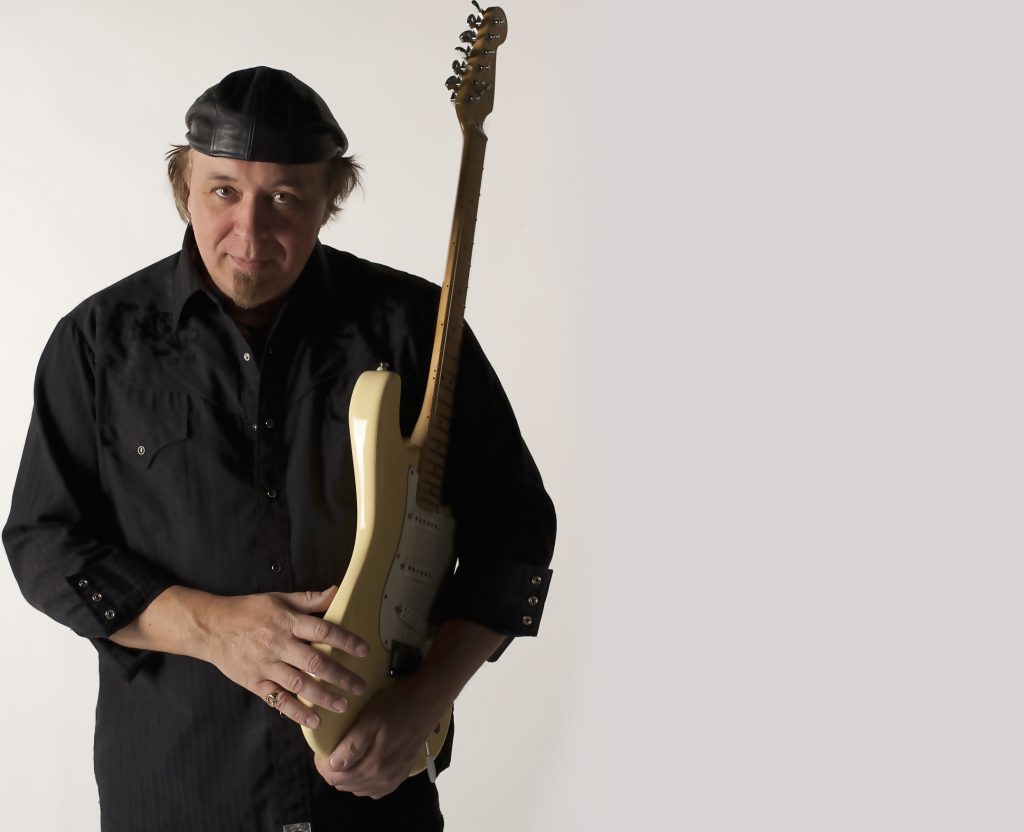 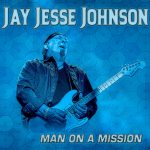 JJJ’s seventh studio album features 10 tracks of amped up Blues Rock. “Man On A Mission” shines a light on the vast talents of this six string, Blues Rockin’ riff master.

Available at Grooveyard Records and iTunes 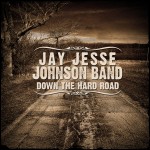 An exuberant blues rock album full of blistering guitar work and soulful songwriting. The latest album from Jay Jesse Johnson and his band, takes you for a ride down the hard road and into the heart of the blues. 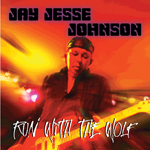 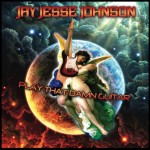 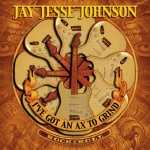 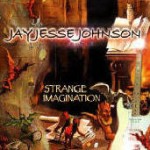 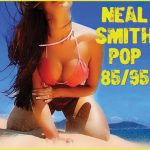 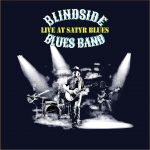 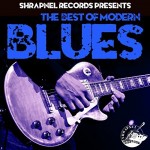 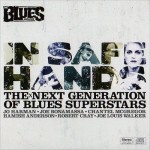 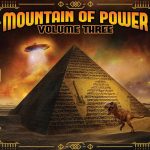 Jay Jesse Johnson joins Janne Stark for a heavy guitar tribute project from Sweden. Featuring a cast of Axe rippers and musicians who truly deliver on a solid mission to keep the rock alive.  Grooveyard Records. 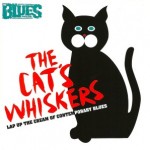 The Cat’s Whiskers “Cream Of Contemporary Blues” Features Jay Jesse Johnson’s “Through With Love” as well as tracks from other great Blues artists. 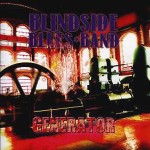 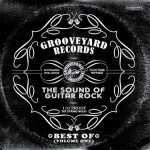 Blues Rock compilation from Grooveyard Records. Features Jay Jesse Johnson along with some of the best guitarist in the blues rock genre. 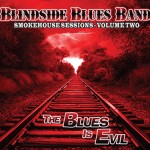 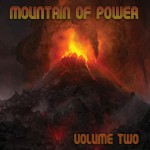 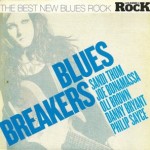 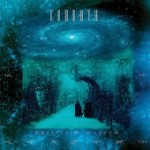 DeadRinger  “Electrocution of the Heart”  1989 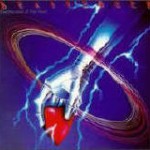 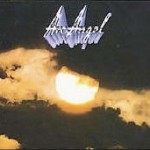